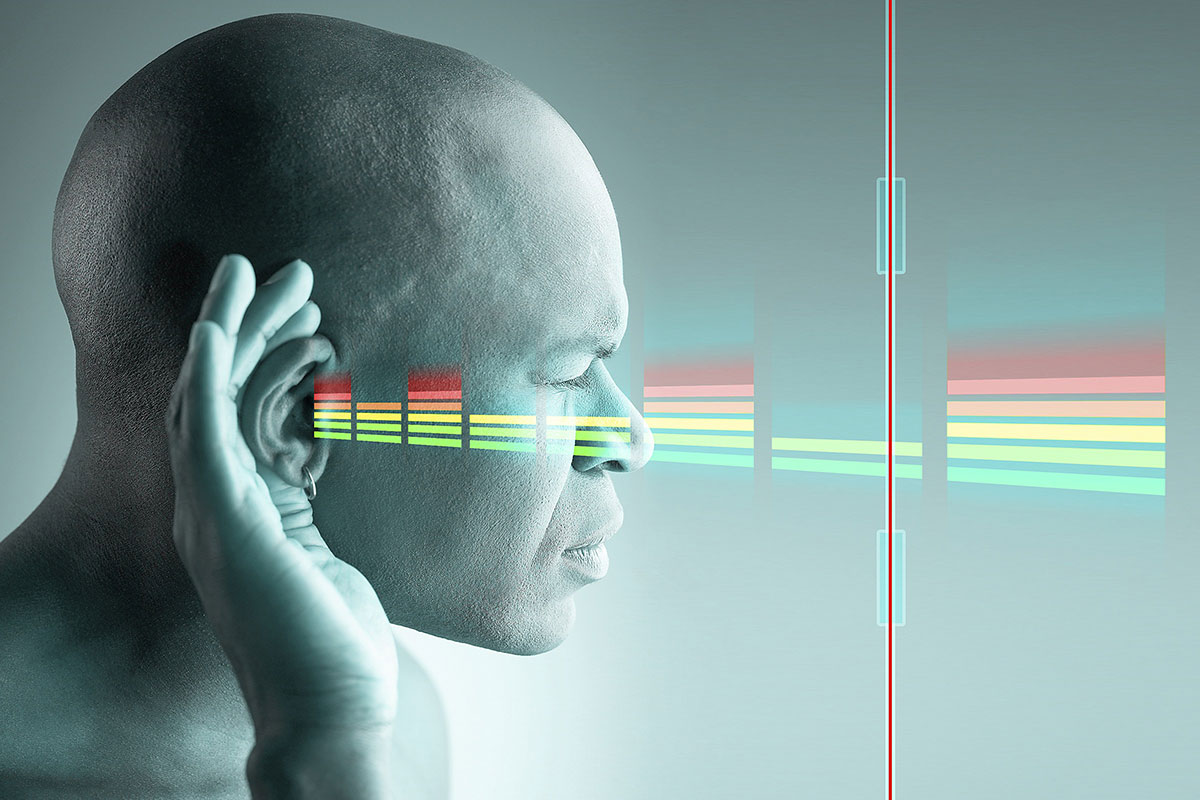 The active listening habits of leaders

"Most of the successful people I've known”, said Bernard Baruch, financier and political adviser, “are the ones who do more listening than talking".

His observations were astute. Academic research indicates that leaders really are better listeners. They listen with an open mind, without becoming emotional or defensive.

Studies show that confident people are better at listening to communication content, while those who lack confidence listen more to the emotional meaning behind the spoken message.

But strangely, although business people recognise that listening is one of the most important skills for an effective professional, only 1.5% of articles in business journals are about listening effectiveness. And in a survey of 1400 executives and business leaders, more than 81% said they had come across leaders who failed to listen.

Do you really listen?

While hearing is easy, listening is hard. As journalist and author Ernest Hemingway stated “most people never listen”. Are you one of that majority?

Listening really is the Achilles’ heel of leadership. You may not know there’s a weak spot until something goes wrong. But then, of course, it’s too late.

Remember BP's CEO Tony Hayward after the 2010 oil rig explosion in the Gulf of Mexico? 11 workers were killed and nearly 800 cubic metres of oil flowed into the sea with catastrophic results both to the environment and to marine-based industries. Many lost their livelihoods and local communities suffered immeasurably. But Mr Hayward failed to listen to their pain.

He may have been overworked and overstressed at dealing with the catastrophe. But instead of responding to what people were saying, he focused on himself, infamously telling the media "There's no one who wants this thing over more than I do. I'd like my life back." He then proceeded to go sailing with his son.

Of course that's an extreme example, but the book ‘Listen Up’ by Larry Barker and Kittie Watson, asks whether you ever find yourself guilty of any of the following:

If any of these points ring true, then perhaps you need to take a long, hard look at your listening skills. Better active listening will make you a better leader.

So why should you listen? It’s a fairly obvious question, unless you happen to be Tsar Nicholas II of Russia, who failed to hear the very strong advice to abdicate, and was savagely murdered instead. (I attended his official funeral, 80 years later, but that’s another story…)

Perhaps the IBM story is closer to home. In the 1990s IBM almost went bust. It was losing billions. The personal computer industry was taking off, and IBM’s core mainframe business was in crisis. The company wanted to look inward and reconfigure itself into separate entities, but the new CEO, Lou Gerstner, started listening to clients. They explained the market and the issues, and Mr Gerstner heard what they said, steered the business in a new direction and turned it into a highly profitable company once more.

Today, IBM’s shares are in decline again, but if history repeats itself and IBM listens once more, it might manage to resolve the situation.

The importance of active listening

A good reason for active listening is that your staff, colleagues, clients and stakeholders are more likely to listen to you if you listen to them. Leaders who do not listen tend not to be heard themselves.

If you listen and take other people’s ideas seriously, they will feel valued, and you will inspire loyalty. Without this, you will have little or no respect as a leader.

As a leader it’s also important to listen to those lower down the business hierarchy so you know what’s going on. If your life revolves around other leaders and managers you’re in danger of missing the wider picture and your decision-making can lose focus.

The web is peppered with statistics about listening. Some may be accurate, others are probably wildly inaccurate. As a former science journalist, I only ever rely on stats from peer-reviewed journals, and even then with the premise of ‘lies, damned lies and statistics’. But it’s interesting to see the figures quoted, urban myths or not.

So, according to that highly unreliable source, the internet, we listen at between 125 – 250 words per minute but think at 1000-3000 words per minute. (More conservative estimates say that we think four times as fast as we listen.) Apparently we’re distracted, preoccupied or forgetful about 75% of the time we should be listening, and most of us only remember about 25% of what we hear.

The process of active listening – one of the skills I teach – has its own set of figures, according to professional mediator James Cull, from Decisive Mediation. He believes that active listening is based on a 70:30 rule: “you focus your efforts on the speaker and aim to talk no more than 30% of the time whilst encouraging them to make up 70% of the conversation”.

That sounds a pretty good rule to me, and one which I’d be very happy for my clients to follow.

A highly respected Professor of Integrative Medicine, Rachel Naomi Remen, tells us that “the most basic and powerful way to connect to another person is to listen. Just listen. Perhaps the most important thing we ever give each other is our attention.”

I think she makes a great point. While active listening is fundamental to business success, it’s also fundamental to social and relationship success. If we all listened to one another more effectively and productively, the world would be a happier place, a healthier place and a better place to work.

My thought for the day is this: give it a go – try to give someone your full, focused attention today, and see what comes back to you. You have nothing to lose, and potentially loads to gain. And of course the better your active listening skills, the more you'll achieve.