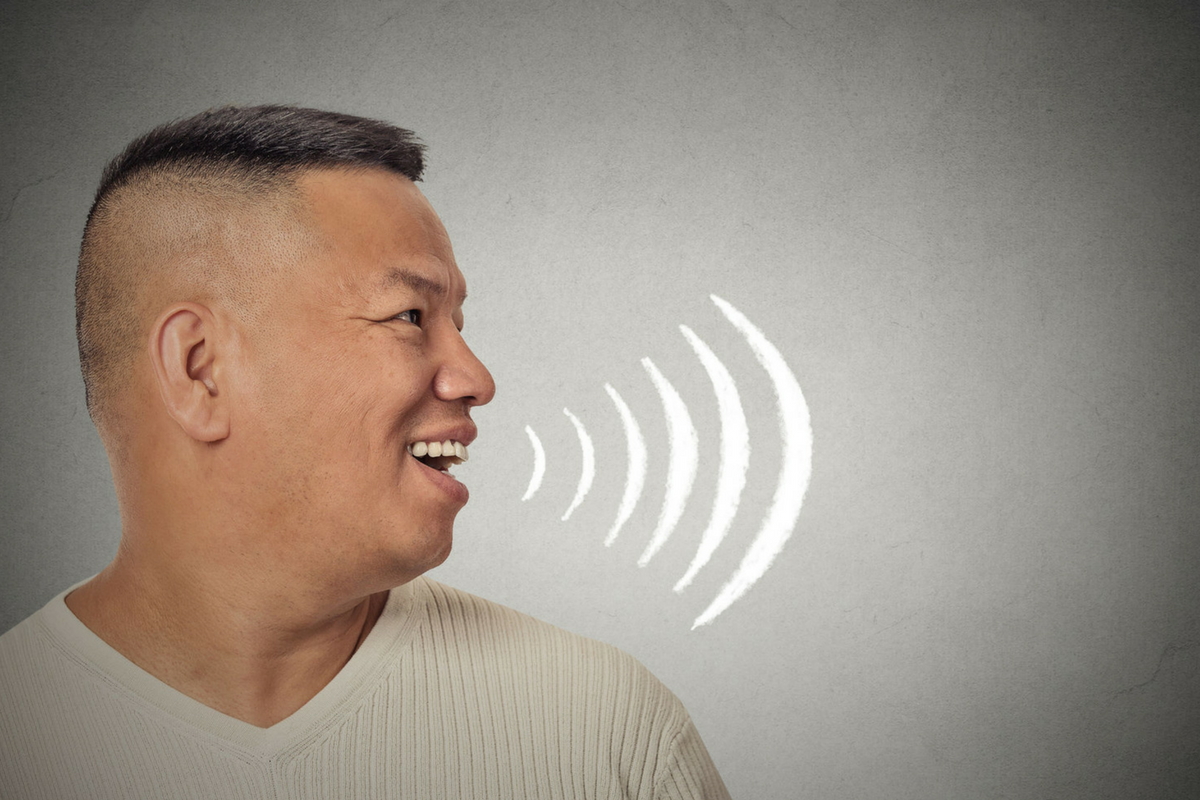 Whether you are a native or non-native English speaker, your accent can play a major role in how you are perceived. Surveys show that accents have an impact “on success, in employment, social life and elsewhere”. Sadly, and very unfairly, ‘accentism’ appears to be an acceptable prejudice.

Take singer Cheryl Cole, who was sacked as a judge on the US version of The X Factor, allegedly because the US audience found it hard to understand her Geordie tones. Was this a reasonable decision by the producers in an attempt to increase viewing figures? Or was it a case of pure accentism?

There is strong evidence that talent show judges are not the only ones whose English pronunciation affects their careers. In a survey carried out by the law firm Peninsula, nearly eighty percent of UK employers questioned admitted they had made discriminating decisions in job interviews, based on regional accents. Foreign accents didn’t even come into the picture. This was pure discrimination by Brits against people with a native British accent.

The US has strict laws against accent prejudice (perhaps Cheryl Cole should take note), but while UK law lists a number of ‘protected characteristics’ which are illegal to discriminate against, accent is not on the list. Race or nationality discrimination is illegal. Accent discrimination is not.

Why non-native speakers can be harder to understand

This is not solely a British problem. Around the globe we are all increasingly exposed to accented speakers. In 2015, nearly 250 million people lived outside their country of origin, yet linguists and sociologists are concerned that the world has not accepted or adapted to this new reality.

In an article by the business news outlet Quartz, sociolinguist Ingrid Piller explains how accents make it “easy to make judgements about a person’s cultural affiliation or education”.

Psycholinguist Shiri Lev-Ari reveals that “we’re less likely to believe something if it’s said with a foreign accent”. We are also less likely to remember what that person has said.

In practical terms it is more difficult to listen to someone who speaks with an accent different to our own, whether or not we have the same mother tongue. We need more mental power to concentrate on their words. Non-native speech exacerbates this, particularly when different sounds, different syllables and different parts of the sentence are stressed in an unfamiliar way. When we do not immediately recognise vocal sounds or speech patterns, we can struggle internally to make sense of them – even though we might not recognise this consciously.

So who cares about your English pronunciation?

To understand why the business world cares about accents we need to examine the meaning of the word ‘accent’. This is defined as a group of pronunciation traits shared by people in the same geographic location or belonging to the same social group. In other words it is the way we sound when we speak.

Everyone who speaks English has an accent, whether it is the old fashioned BBC English pronunciation known as Received Pronunciation (RP), a UK regional accent, tones from another English-speaking country, or an accent completely foreign to the English language.

Accents are so powerful that we all notice immediately if someone does not sound like us. Conversely, when we leave our local or national area, our own accent marks us out as different. And that can lead to problems.

Setting work discrimination aside for a moment, let’s look at accentism in the news. Media outlets are peppered with stories about murders committed on the basis of accent alone: the Scouse-accented student killed in Manchester and the English-accented boy kicked to death by Scottish teenagers, for example.

Unfortunately this trend is nothing new. Accentism is centuries old. It has even led to ethnic cleansing.

More than three thousand years ago in ancient Jordan, for example, when the people of Gilead defeated a tribe of invaders, they wanted to be sure they had killed the whole tribe. There were no visual differences between the Gileadites and the survivors, so the Gileadites asked anyone suspected of being from the invading tribe to say the word “shibboleth”.

With no “sh” sound in the invaders’ dialect, those who pronounced it “sibboleth” were identified as the enemy and killed. This was one of the first recorded events of accent-related genocide.

To change or not to change your English pronunciation?

Fast forward to the modern day, and with accentism still a widespread and acceptable prejudice (in the UK at least), many people consider changing their accents. This, too, can lead to problems.

Dr Alexander Baratta from Manchester University researches people who purposely adapt their English pronunciation to fit in with those around them. He has found that a third of people who do so are ashamed of it, but they force themselves into it because they are scared of how others will perceive them if they continue to speak in their own accent.

Dr Baratta explains that someone who tries to change their accent can end up with identity issues. “From 9 to 5 they’re one person, but when they’re home they become someone else”, he explains. He warns that changing your accent can undermine your sense of self, make you feel as though you are betraying your true identity, and bring up angry, bitter emotions.

Before you start worrying too much about how you sound and whether you should change, I’d like to stress that there are some very significant positives associated with having an accent different from those around you. Some people will appreciate it greatly.

Your accent suggests all the positive qualities associated with your culture: an Italian accent hints at passion, a French accent oozes charm, for example. Languages and accents can also be pretty romantic, if this clip from the British comedy film, A Fish Called Wanda, is to be believed. (A word of warning – it is slightly X-rated!)

On a more serious note, when we hear someone with a foreign accent, we know they are clever enough to communicate in at least two languages. To me that’s pretty impressive, considering much of the native UK population only speaks English.

As another positive, your accent immediately reveals your geographic and/or cultural roots. This helps others with a similar background to identify with you quickly, leading to strong business relationships among those from the same community.

What is the best English pronunciation?

Your place of origin influences the English pronunciation that you prefer. You probably feel most comfortable conversing with someone whose accent matches your own. You won’t even notice that they have an accent. The similarity between you will hint at a shared heritage and possibly even a shared gene pool. This is your tribe; your extended family.

You will also have a preferred accent that is different from your own. This too depends on your origins. Surveys show that Brits usually find the Southern Irish accent the most trustworthy, closely followed by RP, while Brummie, Liverpudlian and Essex accents tend to fall into the least liked category.

On a global scale the world’s sexiest accent is said to be Northern Irish. (If you hail from Northern Ireland, you’re in there!)

Shake off the worries

Many of my clients, already at the pinnacle of their professions, express doubts about their English pronunciation and ask me if they should change their native or regional tones to blend in with those around them. The answer is generally ‘no’.

To my mind, surveys about accent discrimination give a misleading picture, so I’d like to set the record straight. In the UK, the only accents which might potentially hinder your business success are very strong regional accents and very strong non-British accents. If those around you have no trouble understanding you, if you articulate clearly and confidently, and if you are already at the top of your tree, be assured that your accent forms a valuable part of who you are, and you should treasure it as part of your heritage and personality.

I’ve been stressing this for years, but many senior leaders and C-suite executives are still concerned, and the issue never quite goes away.

Display your accent with pride

If this still feels like a major issue for you, take heart. It is certainly possible to reduce an accent if it really does get in the way of your career progression or business success. US actress Renee Zellweger, for example, adopted an almost perfect RP accent for her film role as the very British character, Bridget Jones. She certainly wouldn’t have got the part with her native Texan twang.

But at the risk of sounding repetitive, I find that most senior personnel who focus on their accent are worrying unnecessarily. My message to you is this: be who you are, be the best that you can be, and (as long as people understand you) accent be damned!

Enhancing your powers of influence, on the other hand, is quite a different matter. If you want to discuss how to communicate with impact and if you’d like to raise the game with your leadership communication, do get in touch. Let’s see how we can make you stand out even more positively from the crowd.