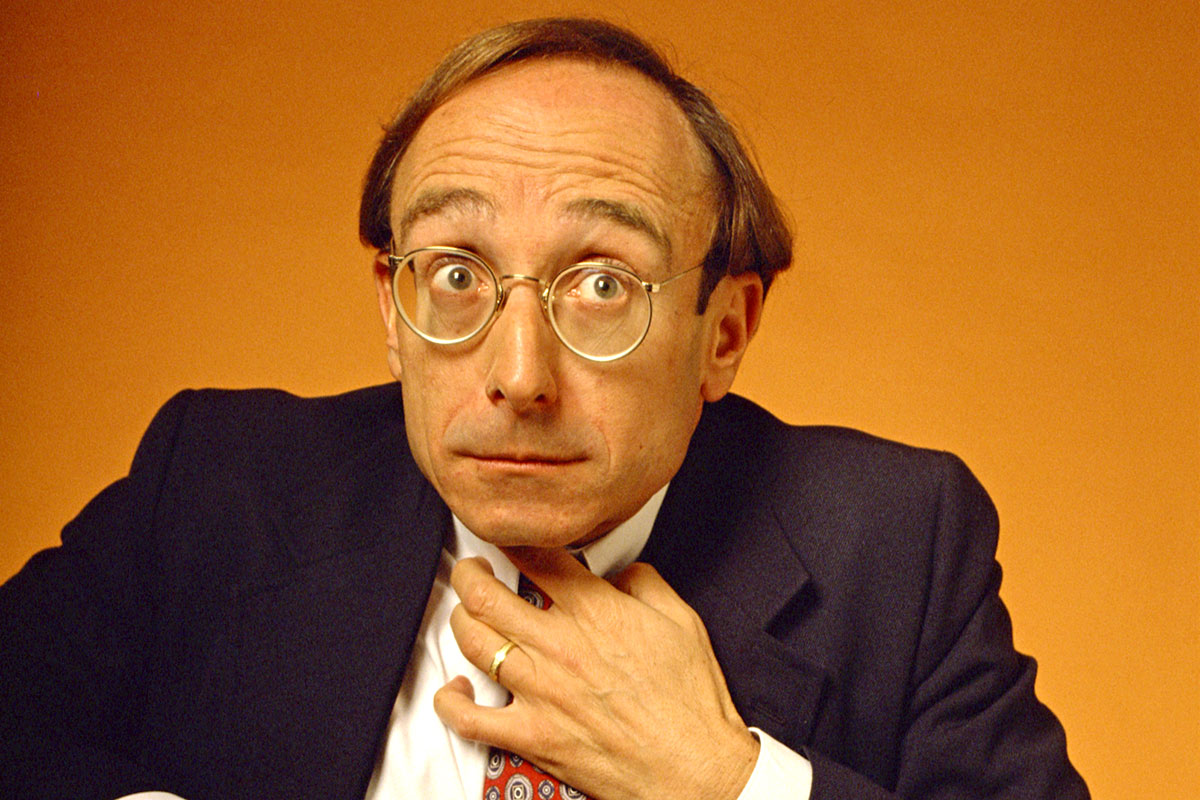 Fear of public speaking (glossophobia) is one of the world’s leading anxieties – outranked only by the fear of snakes. But while snakes are a potentially life-threatening hazard, of which it is entirely reasonable to be scared, getting up to give a presentation holds no such dangerous threats.

Luckily, fear of public speaking can be resolved through a process of specialist confidence coaching.

Unluckily, the right type of confidence coaching is extremely hard to find. And that’s why thousands of prominent business people and others in the media spotlight still quake in their boots at the mere thought of public speaking. Glossophobia is indiscriminate in whom it attacks.

Take Apple’s Steve Jobs, who is well known for his effortless presentation style, as seen at the launch of his iPhone in 2007.

Mr Jobs was originally terrified of speaking in public. In the mid 1980s the only way he could perform was to grab his lectern tightly for support and read verbatim from his notes. Sick with nerves before his first TV interview, the camera captures him telling his off-screen assistant “I’m ready to throw up at any moment”.

Virgin boss Richard Branson openly admits that he has always loathed making speeches. He recalls his first talks with horror. “I still break out in a cold sweat just thinking back to the excruciating experience,” he confesses in his book The Virgin Way.

Mr Branson bravely reveals that his aversion to public speaking is “almost as true today as it was when I first spoke in public as a student some 50-odd years ago”.

Even Royalty is not immune to the fear of public speaking. Prince Harry, currently fourth in line to the British throne, also confesses to extreme anxiety when he has to speak in public. “No matter how big the crowd or the audience and despite the fact that I laugh and joke all the time I get incredibly nervous, if not anxious actually, before going into rooms full of people when I’m wearing a suit.”

There is masses of advice out there on dealing with and getting over your nerves. It ranges from the realistic (prepare and practice well) and the reasonable (try behavioural therapies and neurolinguistic programming) to the downright ridiculous (imagine your audience naked and you won’t feel the fear).

The thing is, you need more than one approach to quash presentation nerves. They attack you on all fronts, therefore you need to combat them multi-directionally to have any chance of defeating them.

Yes, preparation and practice are important. Yes, psychological methods can certainly have an impact. But you need to combine both lines of defence with some additional physical tactics to have a credible chance of quelling your fears and achieving your aims.

My threefold approach to confidence coaching is unique because it covers the practical, the psychological and the physical, combining my professional background in all three areas. The basic principle involves:

1. Acquiring competence in the requisite skills (the practical);

2. Developing a positive mindset (the psychological);

It’s all very simple, and more to the point, it absolutely works for nervous speakers.

Another household name in the nervous speakers category is the UK’s leading tennis player Andy Murray. And as the media publicised his wedding this weekend I wondered whether he’d be trembling more when saying his vows and giving his wedding speech or when stepping out onto Centre Court at Wimbledon for the men’s finals.

Despite his regular TV appearances, Andy Murray seems to suffer from terrible public speaking nerves. Media reports say these even influenced his brother’s wedding celebrations in 2010.

Jamie Murray apparently told Andy there was no need for a best man’s speech because “I didn’t want him to be stressed right through the day and not be able to enjoy it.”

I always feel really sad when I hear that people are too scared to speak out at important events, when I know that confidence coaching can make all the difference between quaking in your boots and enjoying yourself while getting your message across.

My approach has been verified by the UK’s best-selling health and wellbeing magazine, Healthy Magazine, in the article “Stop Living in Fear”.

I wish I could have met up with Andy Murray before his big day. But now, with only international tennis championships at stake, he can breathe a sigh of relief and rest easy.

I wish him and his new wife Kim many happy and fear-free years together.