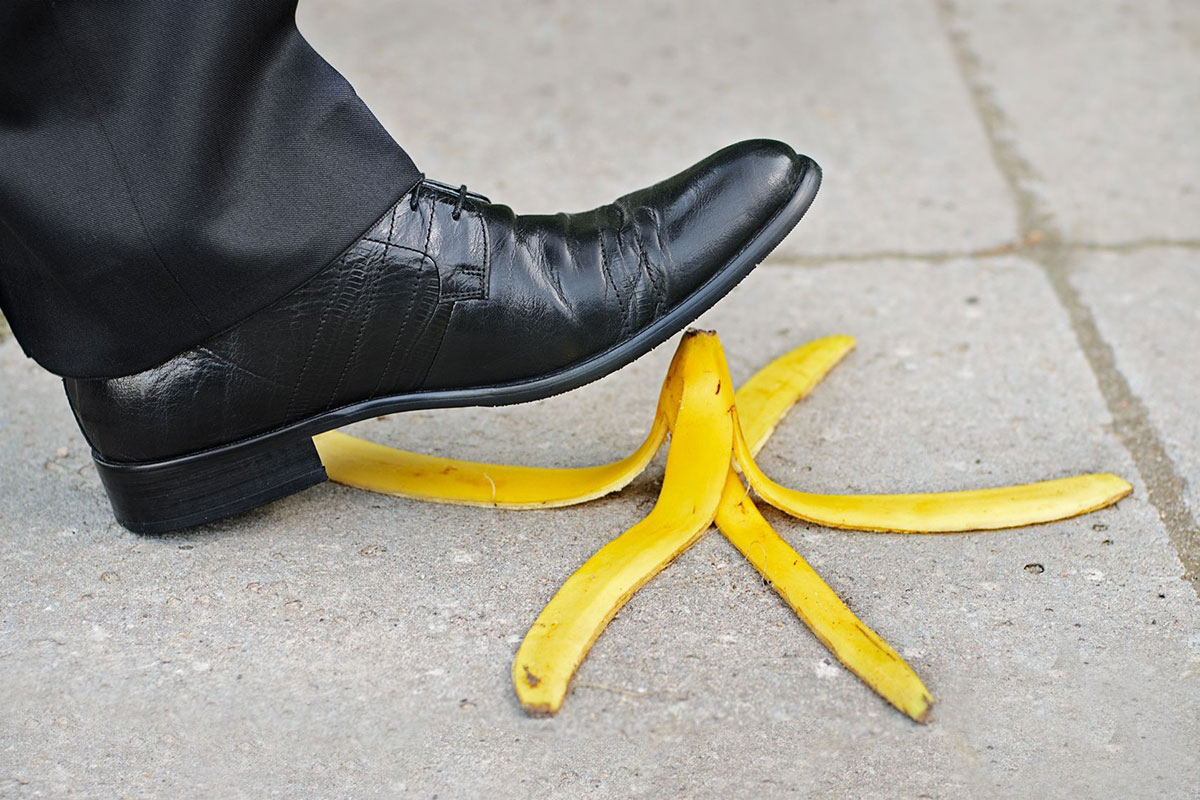 My last post mentioned the leader of the UK’s Green Party, Natalie Bennett, and her catastrophic pre-election interviews where she clearly didn’t have a clue about the subject under discussion.

But what is it about an appalling interview that piques our interest? Why do we enjoy cringing at someone else’s misfortune? Or perhaps ‘enjoy’ is too strong a word, but there’s certainly fascination involved.

Take poor old Guy Goma, a low level IT worker, who on 8th May 2006 was sitting in BBC reception waiting to be called in for a job interview. That day Apple Computers was involved in a court case with the Beatles’ record label, Apple Corps. BBC News was planning to interview IT expert Guy Kewney on the implications of the case. But Mr Kewney was late. So when a news producer called into reception to collect “Guy”, he brought with him the wrong man.

Mr Goma, to give him credit, made a very brave attempt to answer the presenter’s questions, but do take a look as the shock of unexpected live TV dawns suddenly on his face. It’s both horrifying and engaging in equal measures.

And what about the embarrassment we feel (and let’s face it, the amusement too) when the Chair of South Africa’s Finance Portfolio Committee falls off his chair on live TV…

Or the toe-curling cringe when Stephanie Banister, would-be Australian politician, reveals that she thinks Islam is a country, confuses halal (permitted by Shari’ah law) with haram (forbidden), and insults both Islam and Judaism in almost one breath. It’s riveting stuff. Take a look and squirm at this true car-crash of an interview.

There’s a great German word for feeling secretly pleased at other people’s misfortunes: “schadenfreude”. And scientists have found that there’s a very simple reason for schadenfreude – self-interest.

There are biological as well as psychological reasons for schadenfreude, linked with seeing the unexpected when we’re anticipating the mundane.

Car crash interviews are incongruous interviews. They’re not what we expect when we switch on the TV or listen to the radio. They’re out of the ordinary.

And extra-ordinary events happening to someone else can trigger a set of ‘mirror neurons’ in our brains. These neurons reflect and try to repeat what we see. So when we watch someone slipping on a banana skin and flinging out their arms and legs in an attempt to stay upright, our mirror neurons fire in empathy, copying the neuronal activity in the other person’s brain. It’s almost as if we are trying to keep our own balance.

One hypothesis is that our brain is ‘tickled’ by those nerves firing off. And the unconscious stimulation we receive from the ‘tickle’ reinforces our perception of incongruity – whether we’re watching someone tumble headfirst, or seeing them slip on the metaphorical banana skin of an interview. No-one is immune to a bit of tickling, so we find ourselves smiling internally as we grimace.

In interview terms of course, a spot of executive media coaching can solve the car crash problem before it arises, significantly reducing the likelihood of making a fool of yourself.

Such a simple solution. I wish someone had told Stephanie Banister and Natalie Bennett about it…