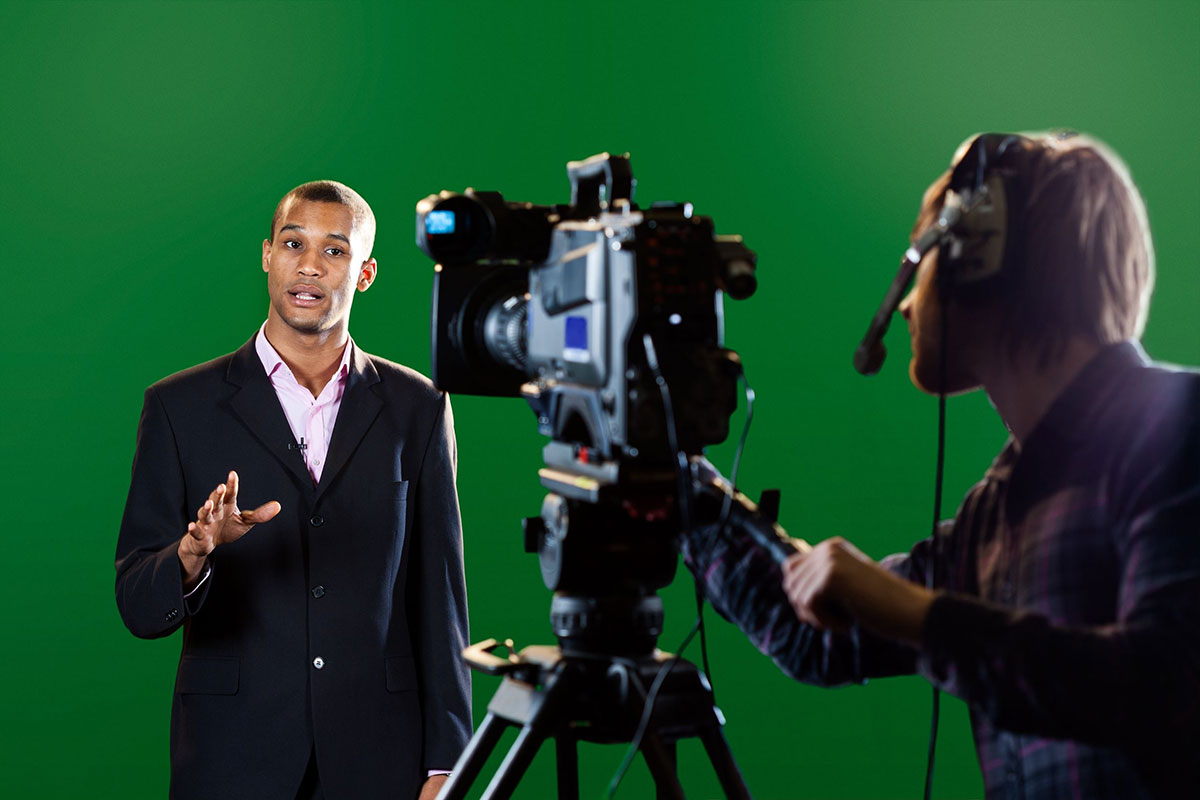 Reputation is in the eye of the beholder

Journalists looking for comments or analysis tend to wheel out their favourite spokesperson every time a relevant story hits the headlines.

To the media audience that spokesperson becomes just like a chart hit – a song repeated so many times that it seeps into your subconscious. Its familiarity means you start to like it, and as soon as you hear the first notes, your reaction is immediately positive.

When a spokesperson is regularly asked to provide observations or give context to a story, that person becomes recognised as the expert in their field. As their familiarity grows, their reputation soars, and with it their own personal success.

In the UK, every time a story about mortgages hits the headlines, the go-to person is Ray Boulger from the mortgage advice company John Charcol. Mr Boulger appears frequently on the BBC, Sky and ITV. His blog boasts that “last year, Ray was voted guru of the year at the Headlinemoney awards by all of the nation’s money and property journalists.” Here he is on BBC Radio 4, offering mortgage advice to the Money Box Live audience..

Meanwhile the nation’s favoured expert in consumer affairs is Martin Lewis. In 2003 the former BBC business and personal finance journalist founded the consumer website MoneySavingExpert.com. He sold it 9 years later for around £87 million GBP. Now, still the site’s Editor-in-Chief, he is a regular media pundit, marketing himself as a “consumer campaigner” and “consumer champion”, and discussing everything from personal finance to energy bills. Here he is analysing the recent UK budget on behalf of The Telegraph newspaper.

Ray Boulger and Martin Lewis are just two experts among many in their fields. Yet they are nationally renowned as the faces of mortgage advice and consumer issues respectively. So how did they get to that position? Are they better than any other mortgage adviser or consumer specialist? Are they more qualified or more skilled? Are their credentials superior? Or do they just know how to work the media to their advantage?

While both are undoubtedly consummate professionals, they also both have the benefit of being great at self-publicity. They know how to take advantage of society’s 24/7 requirements for news, and they use the media exceptionally well to get their own messages across.

Becoming a media spokesperson doesn’t involve rocket science. Ray Boulger and Martin Lewis just happen to know what they’re doing. And there’s no reason why you can’t follow in their footsteps and put yourself forward as the expert of choice in your own field.

You’ll need an understanding of the media and some techniques for answering questions successfully. A touch of professional media training and you can be well on the way to becoming “guru of the year” yourself.