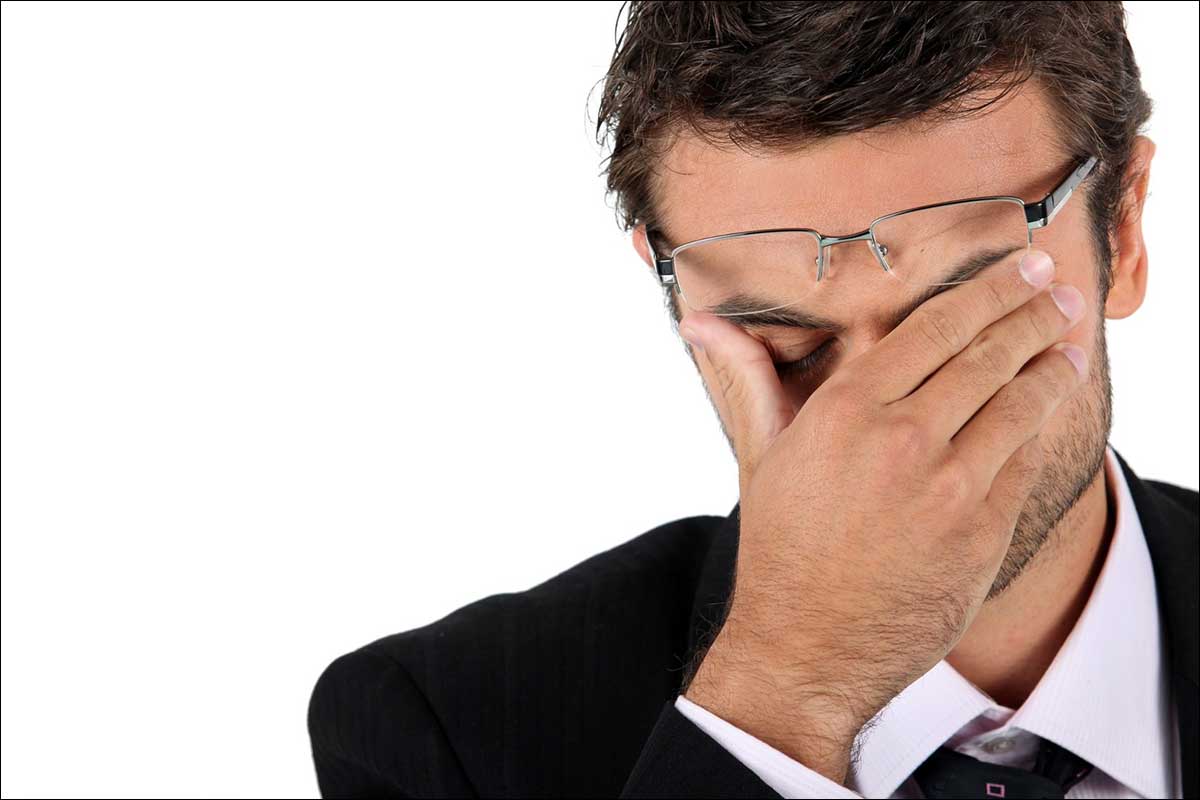 Well who would have thought it? The pollsters are navel gazing and self-flagellating for getting the election results so overwhelmingly wrong. For the first time in nearly 20 years, the Conservatives are in charge of the UK, sweeping aside memories of the past 5 years of coalition government.

And the party leaders who were buoyed up and egged on by the media frenzy around the profusion of ‘too close to call’ polls? In acts of broken-hearted acceptance, the three main players have delivered their last acts of leadership communication – each resigining from the party they hold so dear.

The likelihood is you’ll never have to resign in front of a large crowd and a panopoly of international TV cameras. But you can learn a lot about leadership communication (or the lack of it) by watching the different techniques employed by the three outgoing party leaders. Their methods of delivering uncomfortable news – recognising publicly that people didn’t like them all that much – varied significantly.

Ed Miliband: from phony to authentic

Before the election I slated Labour’s Ed Miliband for playing up to the camera, overperforming and coming across as fake and disingenuous during a TV debate between party leaders. I couldn’t bear his technique of  purporting to address the Prime Minister while taking every possible opportunity to stare robotically at the camera in an attempt to communicate directly to people at home.

Contrast that with his performance as he tells the party faithful that he’s stepping down. After an exhausting campaign with no sleep the night before, he is unpolished but somehow real. We can see genuine emotion. He is truly connected with what he’s saying, and it shows. That’s what leadership communication is about. Pity for him that he didn’t learn it before the election.

Nick Clegg: from compelling to unconvincing

Unlike Ed Miliband, the Liberal Democrat leader, Nick Clegg, gave a very disappointing resignation speech. I’d praised him in the leaders’ debate for being credible, real and connecting with his audience. I was impressed with how well he performed.

But directly after the election, he deflated like an elderly balloon and social graces seemed to fail him. He found it difficult to make eye contact, and he read rather than spoke his words. Leadership communication it was not. And it certainly didn’t make the audience warm to him.

Perhaps the whole situation was just so difficult that the underlying cracks in his performance appeared. So perhaps it was best for that he withdrew from the leadership of the party.

Today’s third resignation came from the UKIP leader Nigel Farage, whom I’d cited previously as the leader who appeared the most genuine in April’s TV debate. (I must stress that this assessment was based on his performance alone, rather than the content of his communication.)

His resignation as party leader, announced al fresco on the Kent coastline, also appeared genuine and completely off the cuff . This is a man who does not need notes to speak his mind. His leadership communication style works for many people. And his passion (misguided though some think it is) may be why 1/8th of voters across the UK placed their cross in the UKIP box.

But just a word of advice… If, like Mr Farage, you ever find yourself in the position of being interviewed by the national and international media, try not to position yourself in front of a bad tribute act to Reservoir Dogs. Farage might be able to carry it off, but it doesn’t exactly add to his credence and as far as I can work out, it doesn’t support his message.

The new generation of leadership communication

As the Cameron wolf blows down the houses of the three little pigs, it’ll be interesting to see who replaces them at the top of the political elite, and whether the newcomers will learn the lessons of leadership communication that their predecessors might have been wise to take on board. As the new government steps in, I’ll definitely be watching this space…