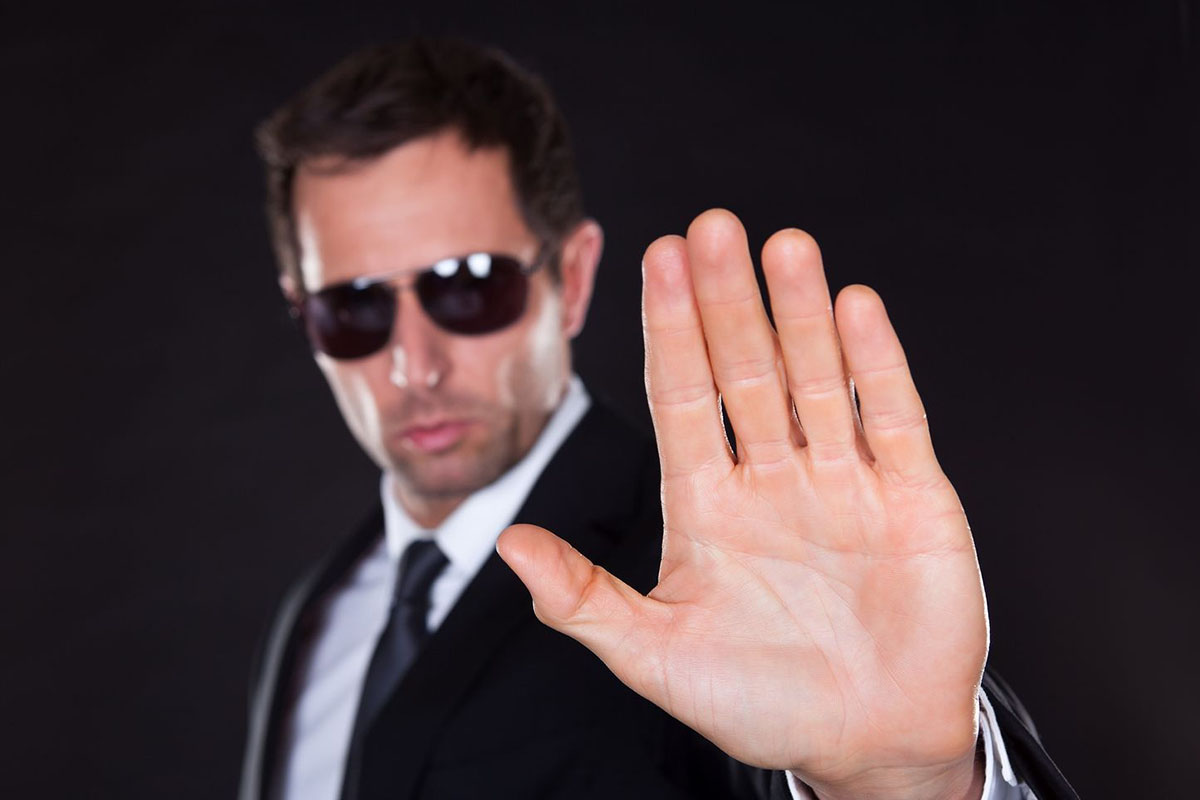 Pause for power: speak to inspire

When you need to present important information, what you don’t say is just as important as what you say.

I’m not talking about physicality here, although body language plays a big part, of course. I’m talking about the pauses between words.

When you speak to inspire, giving people time to think is absolutely vital. It’s completely obvious, but you’d be surprised how many people believe they are pausing when they are doing nothing of the sort.

We often have a misplaced perception of how we come across. And please don’t think you’re an exception to the rule! Unless you are a naturally brilliant speaker, or you’ve had professional support, you are unlikely to use pauses as effectively as possible.

There is no need to beat yourself up about this, however. It is due to a level of faulty sensory perception, which is completely natural, and which we all possess.

Do you REALLY know what you are doing?

The Alexander Technique teaches that our understanding of how we use our bodies can be so “untrustworthy as a guide, that it could lead us to do the very opposite of what we wished to do or thought we were doing”. That’s according to the Technique’s founder, F.M. Alexander, in his 1931 book Use of the Self.

So does this mean that you shouldn’t believe your own ears when you are assessing your verbal performance? If you haven’t been properly trained, then the answer is probably yes.

If we look at physicality for a moment, it is easy to see how this might apply. For example, if you habitually slump at your desk, this position will feel right to you, even if you see yourself in a mirror and realise that your posture is poor.

When it comes to pausing, most people truly believe they are allowing a couple of seconds of silence for their words to sink in. Unfortunately the vast majority fail to stop speaking even for one teensy, tiny little second. The culprit is faulty sensory perception.

At the start of a leadership communication coaching process, that faulty sensory perception often raises its head. People can initially experience their new way of speaking as feeling wrong, even though they can hear and see in the recordings that it creates more impact for the listener.

It takes practice and persistence to change the habits of a lifetime and get it ‘right’. That said, you can also get there very quickly. And when you do, however you achieve it, the world is your oyster.

Speak to inspire with effective pauses

Pausing really does make a difference when you speak to inspire. It contributes to the speed and rhythm of your speech, your intelligibility, and therefore your impact.

Academic research shows that to convey a message effectively, you need to pause correctly.

Now that doesn’t mean that longer is better, but Obama is always praised by the media for his oratory skills, while Bush is not considered to be a proficient speaker.

Pausing slows down the rate of speech. And research shows that slower speech is easier to understand because people have more time to process the information.

Obama speaks significantly more slowly than Bush. You can draw your own conclusions.

World leaders who speak to inspire

Whether you’re an advocate of Obama, Bush or anyone else, it’s important to appreciate the value of the pause.

Most recordings of Martin Luther King’s “I have a dream” speech have had the pauses shortened in the editing process. Radio and TV audiences don’t appreciate pauses as much as those who are actually present. But here’s a rare glimpse of a 9 second pause after Luther King’s assertion that “all men are created equal”. There are also brilliant pauses all the way to that point and beyond.

Like Martin Luther King, Winston Churchill used pauses to build confidence in his words, particularly in his morale-boosting broadcasts to the British public during World War II.

In fact politicians have been using the pause for centuries as a powerful tool. And as a business leader you can certainly take advantage of this political technique.

The king of the business stage, Apple’s Steve Jobs, now sadly departed, held his audience in the palm of his hand with his long, long pauses. Silence gave flavour to his speeches, and there is no doubt that Jobs could speak to inspire. In 2007, when he introduced the iPhone, you could have heard a pin drop as he paused, while people sat with bated breath wondering what he was about to say next.

Pauses at moments of tension, interest and excitement increase gravitas and Executive Presence, impact and influence.

Use pauses wisely, and they will serve you well. They are a silent, golden tool which can give credibility and authority to your words and make you a much more powerful speaker.