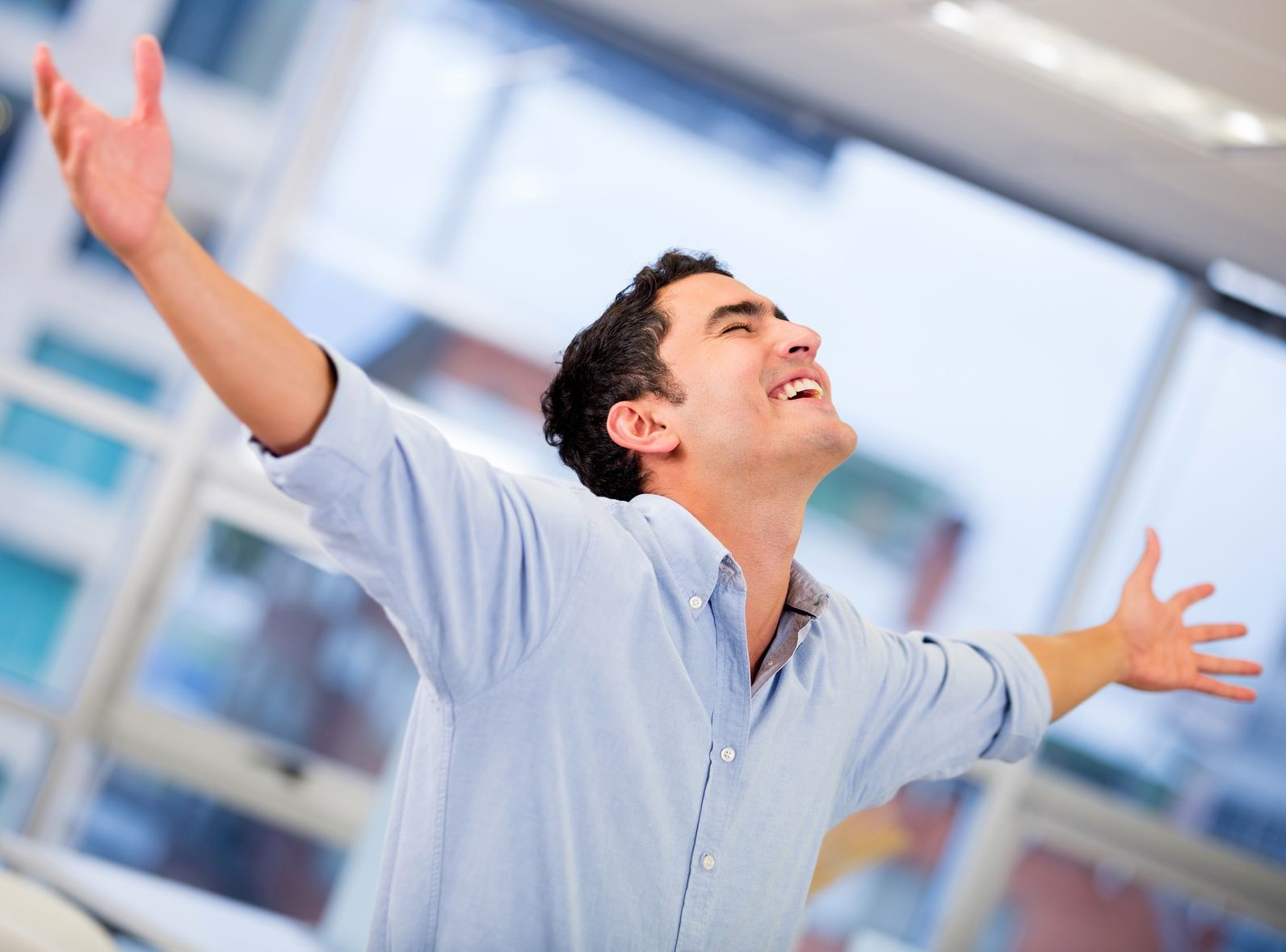 Reversing the fear of public speaking

Sometimes magic happens. And when it does it blows me away.

This month a benevolent fairy has been sprinkling magic dust over one of my clients. Both he and I are delighted with the results.

A devastating fear of public speaking

My client (let’s call him Thomas) is the founder and CEO of a very successful company, which is getting bigger and bigger. As its reputation grows, Thomas is increasingly asked to speak at external events.

Thomas loves his company and he wants to take it as far as it can go. As the face of the organisation, he knows that increasing his personal profile has huge potential for the company.

But when Thomas came to me last month, he confessed that he was terrified of talking in front of an audience. His fear of public speaking was such that when he gave a recent TED talk, he felt compelled to take a course of hypnotherapy beforehand, just to get himself on stage.

With the help of hypnotherapy he managed to stand up and speak, but he was a shaking wreck and he loathed the experience.

The corporate consequences of presentation phobia

Thomas’s company is his own creation, his passion, his raison d’être. His work combines disciplines which have never been brought together before. He is breaking boundaries and becoming internationally recognised for what he does.

But Thomas told me that unless he started to enjoy public speaking, he was planning to employ a stand-in as the face of the company. He was very clear that he never wanted to talk in front of an audience and feel that level of pain again. Either the pain had to go, or he did.

This was a challenge I could not ignore. Thomas just had to reverse his fear of public speaking. It was inconceivable that anyone else could explain his work with the same fervour and expertise. I felt sure that Thomas’s enthusiasm and knowledge could create a fantastic impact, if only he would let himself speak.

Having empowered previous clients to ditch their fear of public speaking, I knew it was possible. But I knew I also had to persuade Thomas of this. So I tailored our first coaching session very carefully and kept in touch with him over the next few weeks.

From petrified to ecstatic in just half a day

One month later, Thomas is a changed man. Arriving for his second coaching session he proudly told me that he has grasped the nettle with both hands, and has given 12 talks around the country.

He has spoken to audiences everywhere from the back rooms of pubs to high-tech business centres. And far from being petrified, he is loving the experience. He is now putting himself forward for as many presentations as he can get, and is planning to deliver another TED talk as soon as possible.

Thomas is joyful about his change of heart and his new direction, and I am absolutely delighted for him.

Conquering your own fear of public speaking

Thomas was one of the most terrified clients I have ever worked with, and he has turned his entire life around after a single coaching session. That’s stunningly quick, but it just shows how possible it is.

Thomas has realised his own abilities and is very good at holding an audience’s attention. As he speaks more and more in public he will be able to tweak and perfect his performance, and raise his reputation further – both personally and corporately. The possibilities are huge.

Many senior executives are terrified of giving presentations. It’s very, very common and I see this all the time. But Thomas reversed his phobia with determination and practice (and the right coach of course!)

If you too have a fear of public speaking, please remember that a sea change is possible, and magic can happen – if only you allow it.