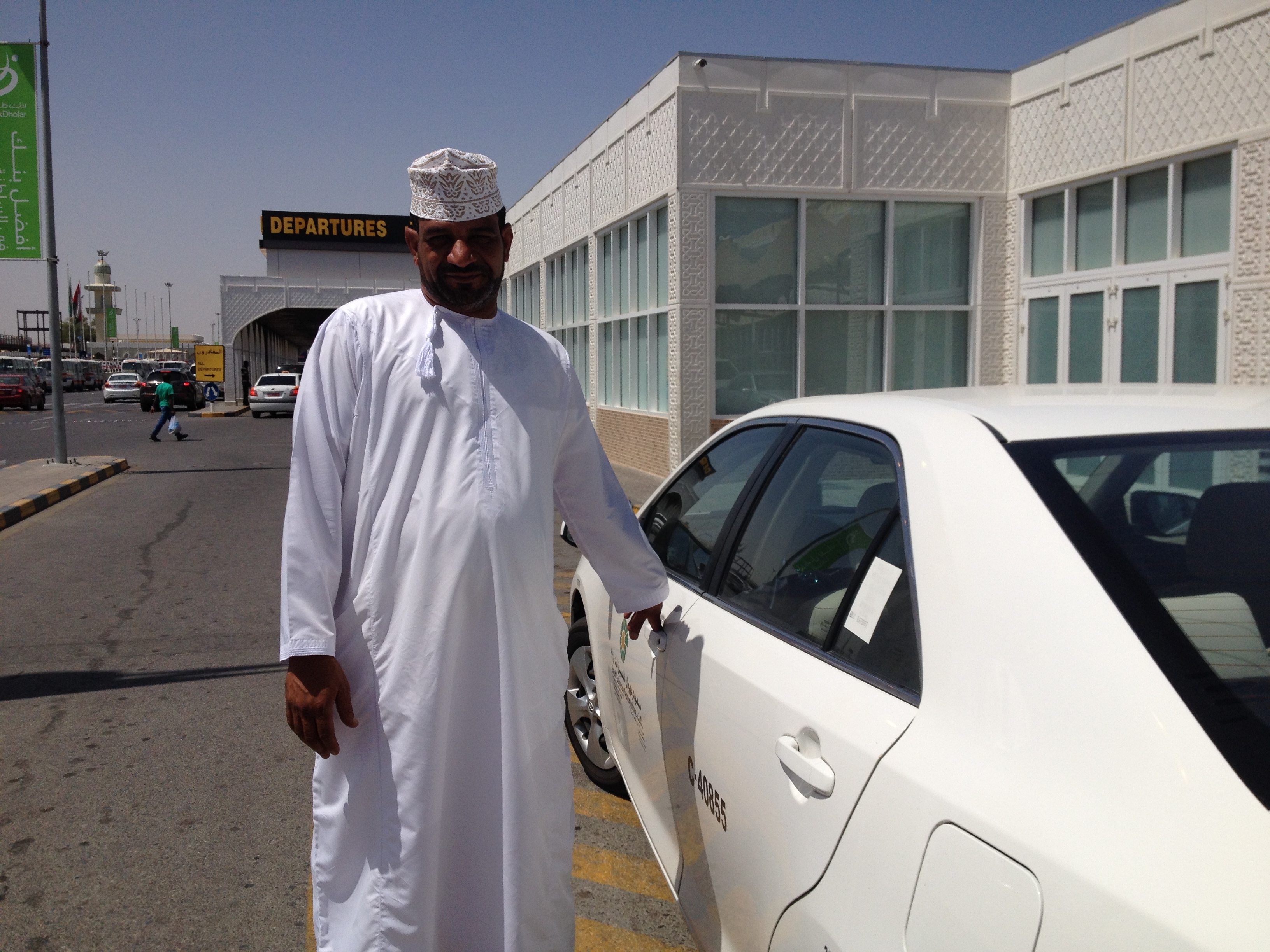 Some people express themselves so clearly that their meaning is immediately obvious – even though their language is foreign to the listener.

My taxi driver on a recent business trip to Oman was a point in question. Speaking in Arabic, he demonstrated vividly how clear speech can transcend language barriers.

Now I’m no Arabic speaker, and Ali spoke for a good five minutes in his native tongue, yet I understood his meaning implicitly.

So what creates clear speech?

Ali’s hands, his facial expressions, and his vocal inflections all contributed to his ability to communicate successfully. This was a man with a natural flair for conveying information.

On an afternoon tour of Muscat, he explained where we were, where we were going, how long it would take and that the Grand Mosque was only open to non-Muslims between 8am – 11am. “You can go there tomorrow”, he told me, in clearly enunciated Arabic.

Gesture, intonation and pauses all play a major role in getting a message across. And none of these involve actual language.

To be fair, I did hear a couple of recognisable words (“Sultan” and “marina” were easy to grasp) but 99% of Ali’s vocabulary was completely alien to me. It was his non-verbal communication and the ups and downs of his voice that empowered him to get his message across.

Many people think of clear speech as meaning crisp articulation, but it is so much more.

But while Ali had a natural gift for communication, many senior executives fail to make themselves understood, even by those who speak their  language. It is such a shame, as the requisite skills are eminently achievable.

The role of passion in clear speech

I’ve noticed that many business leaders seem to lose their passion in executive meetings. The more important the meeting, the less the passion. They seem to metaphorically sit on their hands and prevent their true excitement from shining through. (Does this ring any bells for you?)

Perhaps some people think it is inappropriate to bring emotion into the business world. Perhaps you have been taught not to give anything of yourself. After all, business is business; personal is personal. Whatever the reason, if this is you, you stymie your ability to achieve your objectives.

Most people don’t recognise what they are doing (or not doing) until I point it out to them. And then the light goes on, and I hear an almost audible gasp of “oh my goodness”, followed by an immediate change in behaviour and a significant improvement in communication.

“We are all made to shine”

The spiritual activist Marianne Williamson stresses that “we are all meant to shine, as children do… and as we let our own light shine we unconsciously give other people to do the same. As we are liberated from our own fear, our presence automatically liberates others.”

This is so true. Business leaders who allow their passion to shine encourage those around them to shine. And when everyone shines, great things can happen.

My Omani driver demonstrated clear speech, trustworthiness and credibility through his excitement and his love for his city. He gave me understanding, despite my lack of language, and he passed on such enthusiasm that I found myself excited and eager to see what he wanted to show me.

My plea to you is this: remember your passion and allow it to flow out in business as well as in life. It may well lead you to your goals.