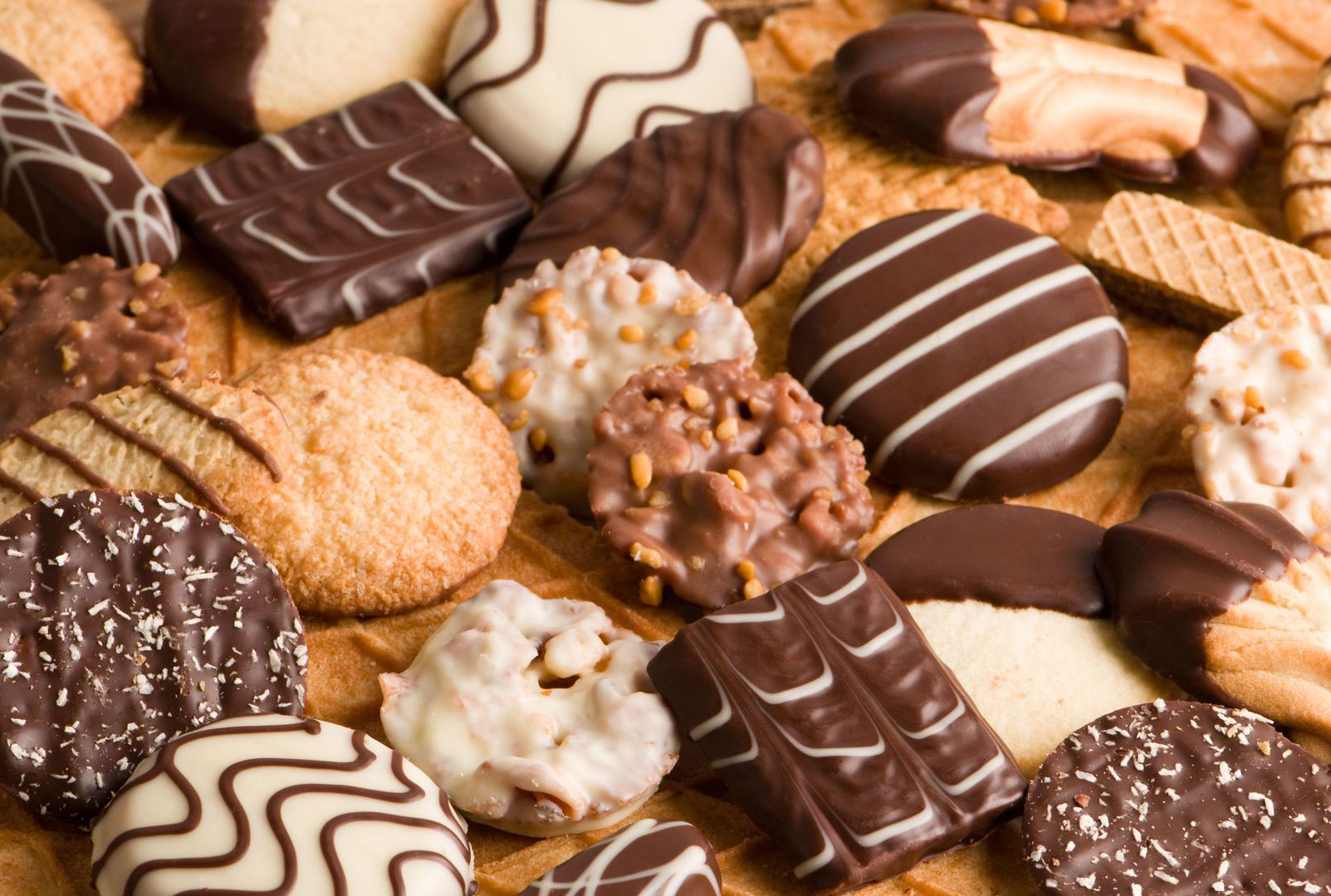 The edible means to effective meetings

The benefits of biscuits for effective meetings

But if you’re really trying to impress, then a £30 GBP box of 15 gold-leaf chocolate cookies might well do the trick.

Choosing your biscuits with care

The average Brit prefers chocolate digestives  to any other biscuit. But while this might initially seem a good choice for the boardroom table, a survey for this year’s National Biscuit Day reveals that the true biscuit of UK leadership is shortbread.

When 2,000 business people were questioned by biscuit manufacturer Thomas J Fudge’s, a quarter of all respondents said they closed deals more successfully with the right kind of biscuit on the table – and shortbread was the most profitable business biscuit.

The study also found that the type of biscuit you eat says a lot about your personality.

Leaders are more likely to go for custard creams, while risk-takers opt for chocolate bourbons. And do watch out for flapjack lovers – they’re likely to have a short temper.

While it seems important to have a range of biscuits on offer, some biscuits are an absolute no-no.

Pink wafers are considered too be “far too outrageous for a work environment”, and there is no place for crumbly biscuits in a professional meeting.

There’s nothing worse than spluttering crumbs at a potential client, or wondering whether to wipe them off the table when it starts to look like a two-year old’s eating area. It is difficult to run effective meetings with people’s attention on tidying the table rather than the matter in hand.

My personal dislike is individually-wrapped biscuits, where you get a couple of Viennese swirls in a little cellophane pack. With two biscuits at your fingertips, it’s far too easy to gobble them both in quick succession and then wish you hadn’t. Or perhaps that’s just me.

Stuffing yourself with an abundance of gorgeously sugar-laden treats is perhaps something best done in private.

All the business biscuit surveys show that most business professionals think it is only acceptable to take two biscuits during the course of a meeting. Any more and you’ll look greedy.

In the Thomas J Fudge’s survey, one in five professionals confessed they had been involved in a biscuit-related argument when a colleague had ignored business etiquette and acted “out of line” by eating more than three biscuits, or scoffing the last one. Be warned!

To dunk or not to dunk?

Dipping your biscuit into your tea or coffee is a business turn-off.

Some people will find this a shame, as dunking biscuits to eat the soggy result is a popular British pastime, which is reflected in many countries around the world.

The trend in South Africa and India is rusk-dunking, while Australians enjoy sucking tea through chocolate-coated, chocolate-filled Tim Tams (a process known as the Tim Tam slam). And in the Netherlands you’ll find stroopwaffels sitting above people’s steaming drinks to melt the caramel inside before they’re dunked.

But the advice for effective meetings is to keep your dunking out of the office.

Biscuit surveys tend to be carried out by those with a vested interest in getting people to eat biscuits. Thomas J Fudge’s makes and sells biscuits. Holiday Inn (which surveyed 1,000 business professionals) provides more than 3 million biscuits a year for the business meetings it hosts.

It’s a great feel-good factor story that biscuits can close deals, but is it true?

We can all get a sugar high and an immediate energy boost from a biscuit during a long working day, but this can be detrimental rather than positive, depending on the rest of your diet.

Psychologists have found that raising your blood sugar levels while performing a mentally challenging task also raises your stress levels and reduces your ability to think clearly. It produces high levels of cortisol – a stress hormone which impairs memory.

So if you’re trying to close a business deal when you’ve had a sugar-rich lunch or breakfast, and you’re chomping on biscuits due to greed or habit rather than hunger, think twice.

That said, sharing food is extremely important and has significant effects. Eating with others makes us feel good, and “makes us feel more positive towards those with whom we do it” according to anthropologist and evolutionary psychologist Robin Dunbar, quoted in The Telegraph. “The quality of the biscuits we share says something about how much we value each other.”

So if offering better biscuits sends out a subtle but very convincing message to those you are trying to persuade, the return on investment is potentially huge.

Just avoid eating too many yourself!